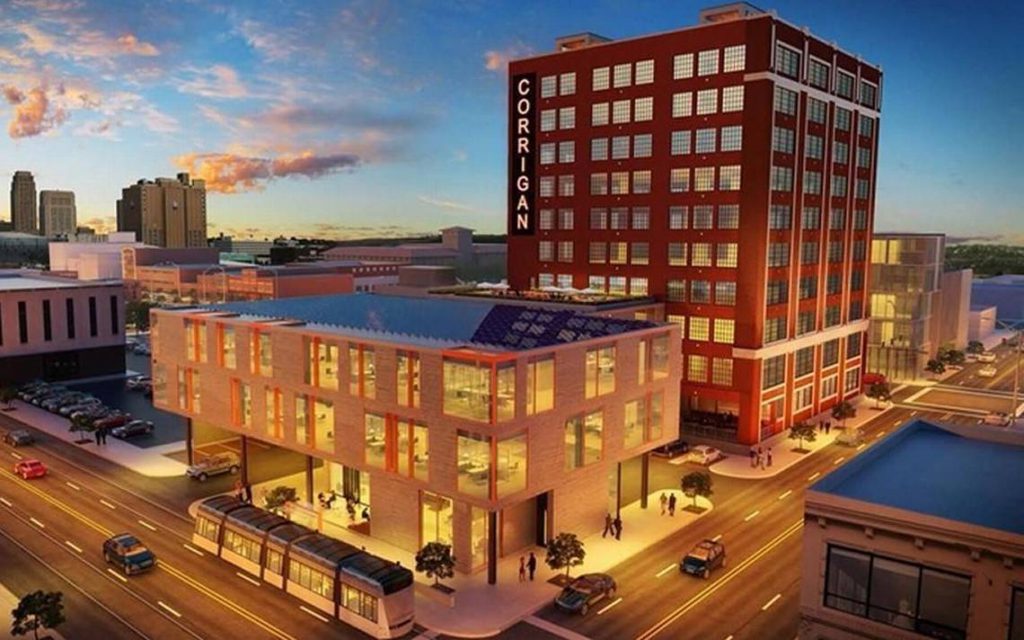 LMG Construction is the plumbing subcontractor under Burns & McDonnell for WeWork, which operates shared workspace for small business and entrepreneurs throughout the United States and in five continents. WeWork has expanded to Kansas City with a 40,000-square-foot lease at Corrigan Station, 1829 Walnut St. WeWork Corrigan Station is being developed by Copaken Brooks.